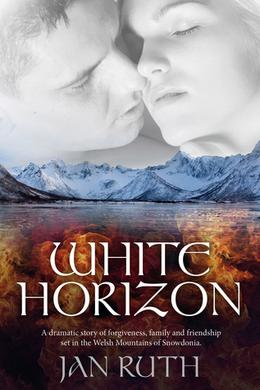 A dramatic story of forgiveness, family and friendship set in the Welsh Mountains of Snowdonia.

Three couples in crisis. Multiple friendships under pressure.
On-off-on lovers Daniel and Tina return to their childhood town near Snowdonia. After twenty five years together, they marry in typically chaotic fashion, witnessed by old friends Victoria and Linda who become entangled in the drama, their own lives changing beyond recognition.

But as all their marriages begin to splinter, and damaged Victoria begins an affair with Daniel, the secret illness that Tina has been hiding emerges. Victoria’s crazed and violent ex-husband attempts to kill Daniel and nearly succeeds, in a fire that devastates the community. On the eve of their first wedding anniversary, Tina returns to face her husband- but is it to say goodbye forever, or to stay?

This publication is written in British English. Spellings and grammatical conventions are conversant with the UK.
more
Amazon Other stores
Bookmark  Rate:

'White Horizon' is tagged as: