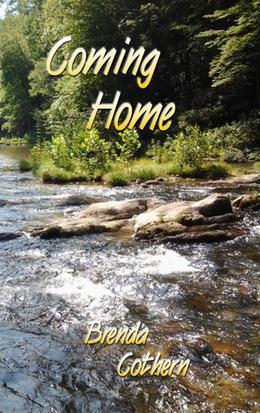 Chase Murphy was like any teenager; not a jock, not a geek, not a stoner, and he just wanted to survive high school. Survive being the key word. Everyday was brutal. Brad Wilson was everything that Chase wasn't, minus the drugs. All star football player, wrestling champ and Mr. Popular whose favorite pastime seemed to be tormenting Chase. When Chase Murphy returns to his backwater home in North Carolina, after eight years in the Marine Corps, only to be confronted by his high school tormentor, Brad Wilson, he isn't the same wimpy kid. His hatred for Brad and his buddies hadn't dimmed but he wouldn't be tormented any longer. Only Brad isn't interested in tormenting Chase; he is interested in something else entirely. But will Chase be interested in the same thing? This book is the extended re-write from the Free version that was available for two months. An additional 7k words have been added to the story not including excerpts. Author Note: This book contains m/m sexual situations and is intended for readers of legal age in the country in which they reside.
more
Amazon Other stores
Bookmark  Rate:

'Coming Home' is tagged as: