Heart of the Beast 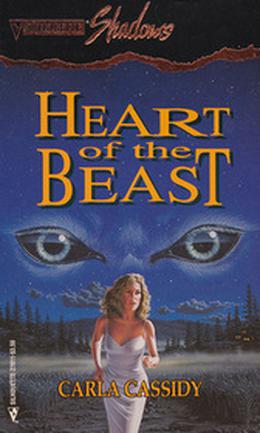 Bonnie Redding had come to the isolated Arkansas research lab to be reunited with her father, a figure who had sacrificed family for his scientific career. But the man who greeted her was strangely detached -- so different from her dim childhood memories.

Even more mysterious was Nicholas Shepherd, a brilliant doctor who had warned Bonnie that her father wasn't what he seemed -- that there was evil at Redding Institute. Bonnie's instincts told her to flee, but she couldn't bear to leave Nicholas behind.

Nicholas knew bonnie had to get away before it was too late. Because he had a deadly secret -- and it guaranteed that falling in love would destroy them both . . .

'Heart of the Beast' is tagged as:

Similar books to 'Heart of the Beast'

Buy 'Heart of the Beast' from the following stores: