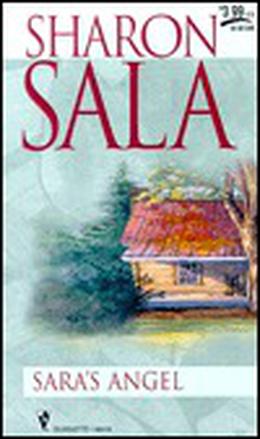 When Sara Beaudry got the note from her brother saying that she had to find his former partner, Mackenzie Hawk, if she wanted to stay alive, she knew this was no exaggeration. Without a moment to waste, Sara left the modeling shoot, trading her car for a motorcycle, and rode off in search of the tall, stoic man of Native American descent, whom she'd never met. Hawk was in disbelief as the Harley-Davidson spun into his yard and its frozen driver collapsed in his arms. As Hawk nursed this tall, leggy redhead back to health, she stirred emotions within him he hadn't felt in a long time. But Hawk had vowed that those days were gone. Amidst his growing passion was the imminent danger familiar to Hawk as a former government agent. But neither Sara nor Hawk was prepared for what was about to unfold.
more
Amazon Other stores
Bookmark  Rate:

'Sara's Angel' is tagged as: