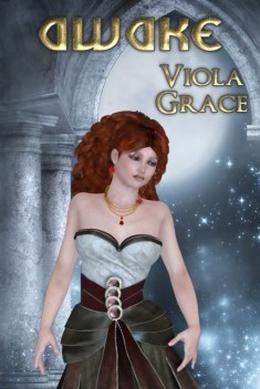 Kaliana has lived as a relay in a tank, processing data streams and having her personal thoughts as her own. When blowing her tank open is her last resort, Kali chooses death over whatever the kidnappers had planned. If she is going, she will take as many of them with her as she can.


Odin has been a Nameless since the Orb chose the second generation and his duty is to retrieve the body of the Host. Her act of bravery touches him but when she floats out into space he has seconds to act.
more
Amazon Other stores
Bookmark  Rate:

'Awake' is tagged as:

Buy 'Awake' from the following stores: