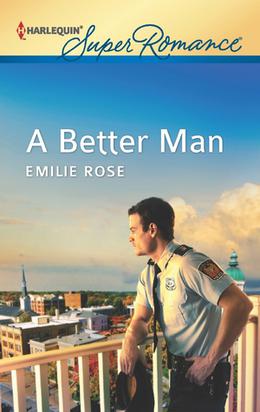 Roth Sterling is a straight shooter, a guy you want on your side. As a soldier, he defended his country. As a cop, he upholds the law. For a kid who grew up on the wrong side of the tracks, he's done well for himself. Now he's back in his hometown, only this time, he's the new police chief.

He's in for a few surprises, however. Piper Hamilton—the girl he loved—still has the power to move him. And they are tied together thanks to the son he didn't know he had. Roth is determined to do right by Piper, whatever it takes. Even if it means becoming the one thing he never thought to be—a family man.
more
Amazon Other stores
Bookmark  Rate:

'A Better Man' is tagged as:

Similar books to 'A Better Man'

Buy 'A Better Man' from the following stores: