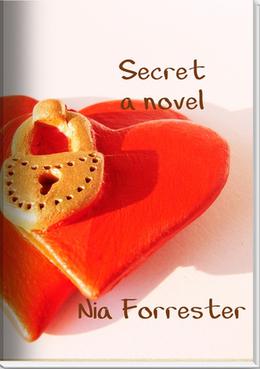 Shayla has a secret. She’s very different than the person she used to be three short years ago; that woman she finally feels like she’s left behind and never wants to be again. And she’s been doing fine so far with her plan to reinvent herself. Trey Denison wasn’t going to put even a dent in those plans. All she needed from him was an extremely short, extremely hot, purely sexual affair and she had no reason to believe he wouldn’t provide it. After all, that was his specialty. But after one crazy weekend, Trey decides that a ‘short affair’ with Shayla is the last thing he wants . . .
more
Amazon Other stores
Bookmark  Rate:

'Secret' is tagged as:

Buy 'Secret' from the following stores: