The Art of Endings (Secret #2) 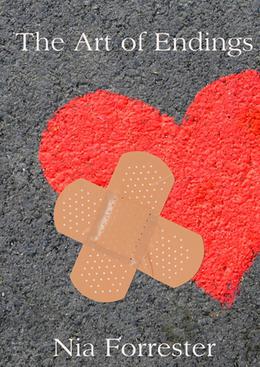 The last time Trey Denison was a “boyfriend” he was seventeen years old, and then a family tragedy forced him to grow up fast and take charge of raising his sister, Tessa. So for the past sixteen years, he had no time, and no inclination for a serious relationship. But that was before Shayla. Trey helped her face demons from her past so that they might have a future. But now he must face his own . . .

Darren Parsons loves his life. He has a rewarding career and just about any woman who sparks his interest. The problem is, the spark – and his interest – in women have both been diminishing over time and he’s beginning to yearn for more. Unfortunately, ‘more’ comes in the form of Paige Freeman, his dead best friend’s former fiancée. And that’s a line Darren has promised himself never to cross . . .
more
Amazon Other stores
Bookmark  Rate:

'The Art of Endings' is tagged as:

Similar books to 'The Art of Endings'

Buy 'The Art of Endings' from the following stores: