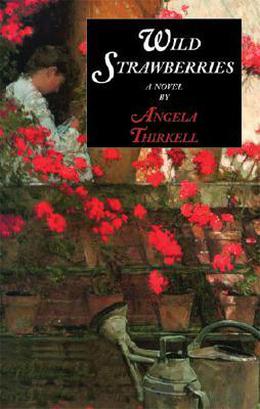 Action in Thirkells third Barsetshire novel centres around the extended family of the Leslies of Rushwater House. Lady Emily reigns behind a self-generated thicket of confusion and turmoil. There is no event so settled that Lady Emily cannot throw it into chaos at the last moment. Mr Leslie has been known to take off on a cruise to the 'Northern capitals of Europe' when it all becomes too much for him. Their daughter Agnes, a matriarch-in-waiting, has already produced three children despite a husband who seems to be perennially abroad on some unspecified activity. The French tenants and Mr Holt, the consummate social leech, are skilfully and humorously dealt with as is the household struggle for control between Housekeeper and Nannie. Even the small children, James, Emmy, and Clarissa are fully defined and serve to reveal the character of the adults as they interact with them. As usual we have the 'young man with crush on older woman', one match completed, and others set up for the future.
more
Amazon Other stores
Bookmark  Rate:

'Wild Strawberries' is tagged as:

All books by Angela Thirkell  ❯