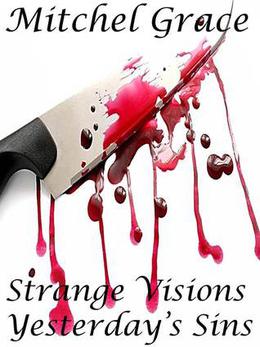 Yesterday’s Sins is a thrilling and mysterious book that follows Trent and Ally to their new environment at college. As their now ordinary life goes on, things begin to happen that are anything but ordinary. Trent is seeing strange things in his dreams, and a certain courtroom case seems to be familiar to at least one of them. As the story unfolds, we’ll see just what Ally Baker has been hiding. Trent will stumble onto an important case that means everything to him, because ultimately, it revolves around Ally’s redemption. In the second installment of the Strange Visions series, the series shifts to a half-mystery half-action book, while still maintaining its spotlight on individual characters and romance.
more
Amazon Other stores
Bookmark  Rate:

All books by Mitchel Grace  ❯