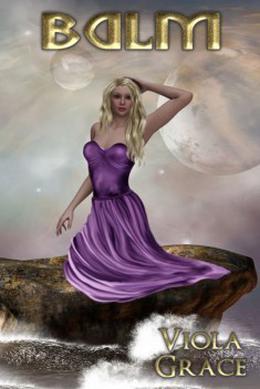 Quinn’s own life after death comes as a bit of a shock, and taking on a new life with the one man she thought forever gone leaves her in need of some hands-on consoling. His hands.
Quinn went from Enforcer to Balm of Death in a matter of years. With her life locked into taking the pain of death from those entering the void, she had no choice in where or when.
As death claims Quinn after a sudden attack, arms she has dreamed of for the last two years lift her and take her Home.
Iskanu has been waiting for the moment that Quinn breathed her last, while mourning the pain she would be in before she released her energy and ties to her universe. He sweeps her Home to bring her back to him and then has to explain the hardest thing in his life.
Two of her years ago, Quinn held his hand and comforted him while he died. He was now holding her hand as she woke with the power of the Orb inside her. How would she take the reversal of their positions and would she agree to her post as his partner and Sentinel of Time?
more
Amazon Other stores
Bookmark  Rate:

'Balm' is tagged as:

Buy 'Balm' from the following stores: