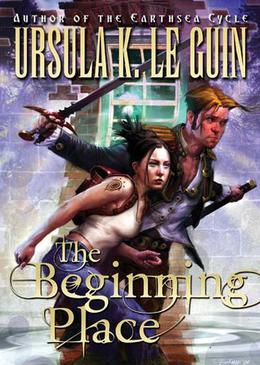 Fleeing from the monotony of his life, Hugh Rogers finds his way to "the beginning place"--a gateway to Tembreabrezi, an idyllic, unchanging world of eternal twilight. Irena Pannis was thirteen when she first found the beginning place. Now, seven years later, she has grown to know and love the gentle inhabitants of Tembreabrezi, or Mountaintown, and she sees Hugh as a trespasser. But then a monstrous shadow threatens to destroy Mountaintown, and Hugh and Irena join forces to seek it out. Along the way, they begin to fall in love. Are they on their way to a new beginning...or a fateful end?
more
Amazon Other stores
Bookmark  Rate:

'The Beginning Place' is tagged as:

Similar books to 'The Beginning Place'

Buy 'The Beginning Place' from the following stores: