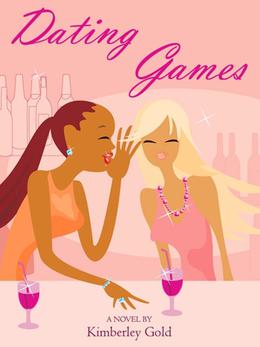 Scarlett Harper’s glamorous visions of life as a personal assistant on an investment bank’s trade floor, aren’t quite working out the way she’d hoped. Where were the marriage proposals from rich hedge-fund bankers, and tickets to the front row at London’s Fashion Week?

Newly-single and armed only with advice from well-meaning friends, Scarlett is thrust into the unfamiliar Singles Scene as she attempts to navigate through a minefield of disastrous dates with men who aren’t all they seem, steamy liaisons on the picturesque Greek island of Santorini, and extravagant parties in opulent English country manors.

Will she ever meet her Mr Right and more importantly, will she ever fit into those size ten jeans again?

Follow the ups and downs of the dating game with Scarlett and her best friends, as they encounter hostile ex-wives, militant gym instructors, and eccentric relatives, helped along the way by copious amounts of wine and large bars of chocolate.
more
Amazon Other stores
Bookmark  Rate:

'Dating Games' is tagged as: