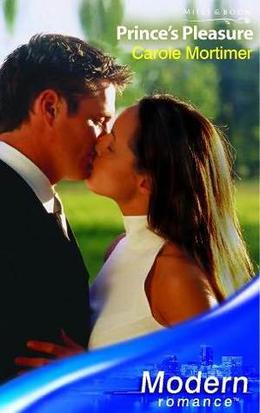 Reporter Tyler Wood can't believe her luck when she gets to shadow Zak Prince for a week. An exclusive interview with the handsome Hollywood actor could make her career!

Zak Prince can't believe his luck when he meets Tyler! He hadn't wanted to be followed around by some nosy reporter, but working with this stunning brunette won't be a hardship at all!

Soon, however, candid photos are appearing in the press. Zak feels furious and betrayed. Could Tyler set him up!
more
Amazon Other stores
Bookmark  Rate:

'Prince's Pleasure' is tagged as:

MATTEO
MATTEO
(Dance with the Devil #1)