Off the Record (Deadlocks and Daggers #1) 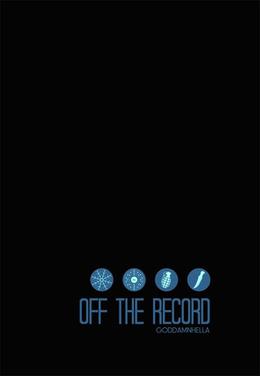 It started with a message, a late-night visit, and a God of Mischief in Tony's bed. A story of trust, trickery, unwilling aid and inevitable attraction.

This story takes into account the events and characterisation present in the Marvel Cinematic Universe, but was started before The Avengers opened in cinemas. Due to this, no heavy movie references are made. Thus, instead of Stark Tower being a renovated base of operations for the Avengers, they have a separate headquarters.

The continuity could be placed about four years after Loki's attack on Earth. Loki is known to the Avengers by way of his regular plots against Thor.
more
Amazon Other stores
Bookmark  Rate:

'Off the Record' is tagged as:

The 'Deadlocks and Daggers' series

Similar books to 'Off the Record'

All books by Goddamnhella  ❯

Buy 'Off the Record' from the following stores: