A Promise to Keep 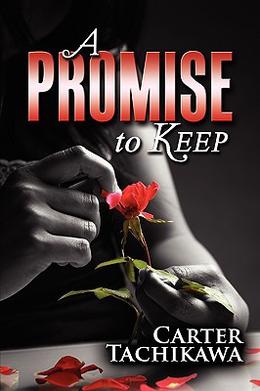 Three months ago. That was how long it had been since Aurora had lost her boyfriend. She could have moved on if his killers had gotten what they deserved. But when the court system allowed them to walk, she began plotting vengeance. She wanted them to be proven guilty. To get what they deserved. The only problem was that she was too afraid to carry out any of her plans. She didn't know how to go about them or where else she could turn to. Then one night, she met local bad boy Dylan and decided that he was the perfect person to help her. He agreed to them but on one condition; that he gets her instead of her money. At first, Aurora didn't think much of his request. As days went on and they went deeper into the mystery, something began to form between them. It was the one thing that she didn't want; a bond between her and Dylan. She feared having a new relationship. Little did she know that she needed it. That bond would be the one thing that would draw them closer to solving their mystery...and to each other.
more
Amazon Other stores
Bookmark  Rate:

'A Promise to Keep' is tagged as:

Similar books to 'A Promise to Keep'

Buy 'A Promise to Keep' from the following stores: