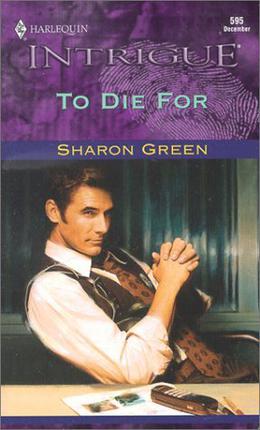 He was tall strong, and determined.... And Mike Gerard was the best detective the police academy had ever bred. Tanda Grail desperately needed help finding answers about her brother's death, and Mike, with his virile magnetism and rock-solid manliness, was like a Galahad with a badge.


While the cop in Mike wanted to know what secrets Tanda might have uncovered, the man in him wanted to know how she had affected him as no woman ever had before. Her determination to involve herself in his investigation had Mike vowing to protect Tanda at all costs and to bring her brother's murderer to justice. But did honor and duty alone motivate him, or did he also hope to capture himself a bride?

Similar books to 'To Die for'

To Die for
To Die for
All books by Sharon Green  ❯

Buy 'To Die for' from the following stores: