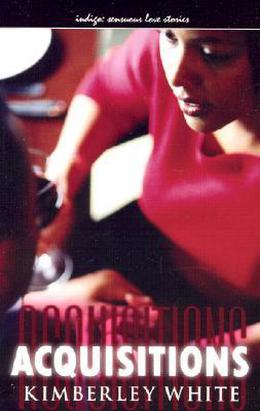 Pharmaceutical sales representative Akira Reed's self described ordinary life is shattered when her supervisor, Mr Johnson, sexually harasses her. When Akira files a grievance against Mr Johnson, he redirects the investigation by implicating her in the theft of Greico Enterprise's HIV. Roman Miller, the attorney assigned to investigate the sexual harassment claim, is less than enthusiastic with investigating her complaint...until he meets Akira. Abandoned by his parents as a child, and his fiancee later in life, Roman has many demons to confront before he can enter into a relationship. Caught in a web of deception, harassment, misdeed, and misconduct, can Roman and Akira find an honest meeting ground to let their attraction grow, or would it only lead to real questions about theft and impropriety for both of them?
more
Amazon Other stores
Bookmark  Rate:

'Acquisitions' is tagged as:

Buy 'Acquisitions' from the following stores: