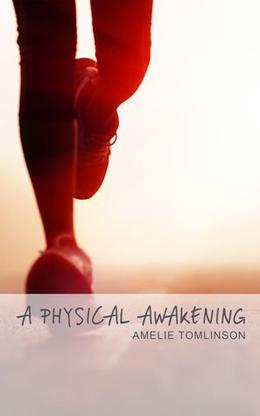 This book is intended for mature audiences only.

Kayla, a gorgeous New York City brunette, is elated when she finally has the opportunity to marry the man of her dreams. Little by little, their lives became entwined after they buy their first house together.

Kayla is convinced she's going to live happily ever after.

But just 8 short months later, her marriage falls apart. Traumatized by the failure of her marriage, Kayla is convinced she won't be able to recover from the blow dealt by her ex-husband.

After suffering with the guilt of her memories, Kayla wants to take back control of her life. She decides that her first step is to get back in shape and joins a workout group.

Unexpectedly, Kayla's body betrays her. She's never had feelings for another woman before, but she slowly finds herself becoming infatuated with her sexy physical trainer. Will Kayla allow herself to give in to her desires?
more
Amazon Other stores
Bookmark  Rate:

'A Physical Awakening' is tagged as:

Similar books to 'A Physical Awakening'

Buy 'A Physical Awakening' from the following stores: