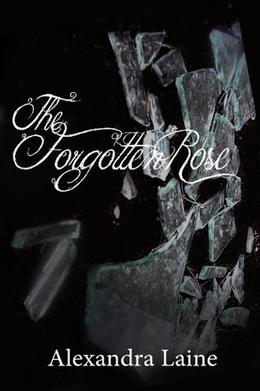 After Nevaeh is injured and loses her memory, she is taken to live at Waldron Manor: the home of a bitter, angry nobleman and his unfriendly servants. Nevaeh hopes to find a home here, and to eventually recover the memories she has lost, but she finds instead that the past at Waldron Manor is something heavily guarded. Despite the warnings of the master of the house, Nevaeh begins to unravel the events of the hidden past. She discovers a garden plagued with overgrown rose bushes, and in the midst of them, a neglected gravestone. It is the burial site of Viscount Waldron's late wife, Rose, who--it would seem--has been all but forgotten. Nevaeh struggles to uncover the events surrounding the viscountess' death, while experiencing painful revelations regarding her own past. Someone, it seemed, had loved her, and someone else had tried to harm her.

But what if they were one and the same?
more
Amazon Other stores
Bookmark  Rate:

'The Forgotten Rose' is tagged as:

Similar books to 'The Forgotten Rose'

Buy 'The Forgotten Rose' from the following stores: