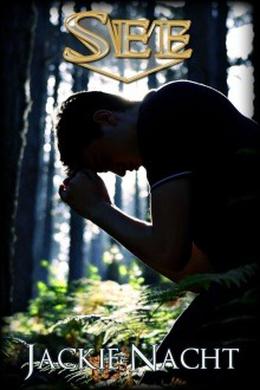 When love allows you to see in your darkest hour.

Drew has had a tough couple of months. Coming out to his parents wasn’t too bad except it hasn’t been brought up since. However, coming out to his friends his freshman year in high school is a whole different story. His friends turn their backs on him and have become leaders in the daily tortures he has since had to endure. When a humiliation page pops up on the internet showing pictures of Drew being bullied, he decides to end it all.

Just before he takes his life, the fourteen-year-old Mason appears telling him that he will be Drew’s husband in the future and spirits are guiding him to help stop Drew from making an irreversible mistake. Mason will be advised to take Drew on a journey to see what his future would be like if he didn’t end his life. When Drew is still unconvinced, Mason will show Drew the impact his life will have on the others around him if he does end it all. Will Mason be able to show him that Drew has a future to live for and give him the guidance to help him get through his darkest hour?

The 'Ripples In The Water' series

All books by Jackie Nacht  ❯

Buy 'See' from the following stores: