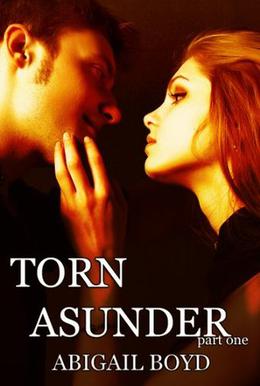 NEW ADULT ROMANCE. PART 1 of a 2 PART STORY. This is not the complete story, just the first half. The second half will be released on Kindle in Fall 2013.

Recommended for 18 and up. Contains adult content, references to alcohol, mild violence.

Remy has spent her life running from the past. James has spent his chasing it. When the two have a chance encounter at a club one night, Remy feels like she's met him before, but soon finds out that their initial connection may have only been because he's a player. He's not giving up on her that easily, though, since he finds her familiar, too. Neither can remember where they met before.

But Remy is hiding a few tricks up her sleeve. As the two forge an unsteady friendship, the dark forces from their past start to catch up. They begin to discover who they truly are, and how much they're meant to be together.
more
Amazon Other stores
Bookmark  Rate:

'Torn Asunder' is tagged as:

All books by Abigail Boyd  ❯