An Idiot in Love 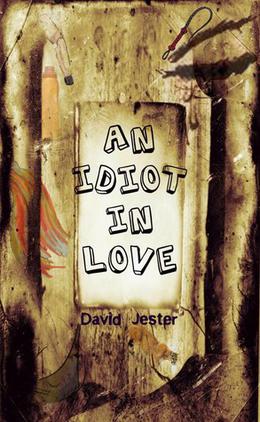 Kieran McCall has never been lucky in love. This socially awkward, intellectually impaired Romeo has had his fair share of relationships, but none of them have ended well.

There was the time behind the bike-sheds, his first time, when he kissed little Kerry Newsome, promptly vomited on her and then received an arse-kicking in the cloakroom. The time he found himself embroiled in an animal murdering plot after trying to acquire his first girlfriend. The ‘bulge’ incident in front of a naked class of showering classmates, and then there was the time he lost his virginity to an unenthusiastic sociopath in the supermarket stockroom; but these things were merely incidental in comparison to the others, because as bad as growing up was for this persistently unlucky idiot, adulthood was worse.

An Idiot in Love is a laugh-out-loud comedy written in an autobiographical style; a devilish rom-com with a myriad of twists and turns.
more
Amazon Other stores
Bookmark  Rate:

'An Idiot in Love' is tagged as:

Similar books to 'An Idiot in Love'

Buy 'An Idiot in Love' from the following stores: