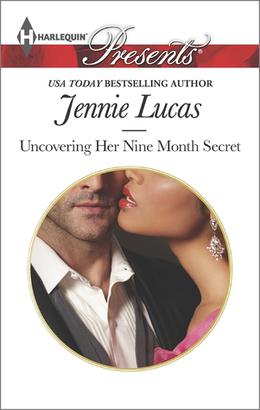 "You wouldn't have been able to resist either, believe me."

He broke down my defenses as if they were paper. One dark, unfathomable glance from Alejandro, the notorious Duke of Alzacar, and I was his. It was only later that I realized why he'd seduced me, and I had no choice but to flee.

Nine months on, he's found me. No matter how my body and my heart react to him, I can never let the duke take our son away from me. But Alejandro will stop at nothing. I just have one card left to play….

'Uncovering Her Nine Month Secret' is tagged as:

Buy 'Uncovering Her Nine Month Secret' from the following stores: