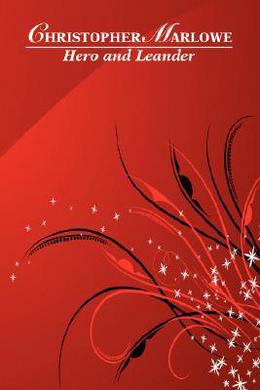 Christopher Marlowe was a 16th century English playwright. He was the leading Elizabethan tragedian before Shakespeare. His works are known for their overreaching protagonists and his use of blank verse. Little is known about Marlowe's life, but there is much speculation about his possibly being a spy, homosexual, a heretic, magician and atheist. Hero and Leander is a Greek myth in which Hero is a priestess of Aphrodite who dwelt in a tower in Sestos. Leander is a young man who lives on the other side of the strait. Leander fell in love with Hero and would swim every night across the Hellespont to be with her. Hero would light a lamp at the top of her tower to guide his way. One night a storm blew out the light and Leander drowned. Hero was so distraught that she threw herself off of the tower.
more
Amazon Other stores
Bookmark  Rate:

'Hero and Leander' is tagged as:

Similar books to 'Hero and Leander'

Buy 'Hero and Leander' from the following stores: