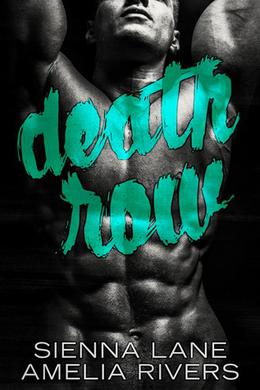 Kidnapped on her way to work, Evelyn Chambers finds herself at the hands of Death Deceivers MC. After witnessing a shooting the MC doesn’t want to be held accountable for, Evelyn is taken and held hostage. Kept under guard by a biker that goes by the name of Row, Evelyn finds herself in a world so different to her own. Her survival instinct kicking in, Evelyn does what she has to do, determined to get out of there alive.

And with her heart intact.

As his club’s VP, Row will do anything to keep his brothers safe. Even kidnap an innocent woman. Evelyn is unlike any woman Row has ever met. Learning that she sees everything in black and white, with no shades of grey, Row has to convince her not to testify against the club.

And if she doesn’t agree…

He has no choice but to put her life in the hands of the club.
more
Amazon Other stores
Bookmark  Rate:

'Death Row' is tagged as: