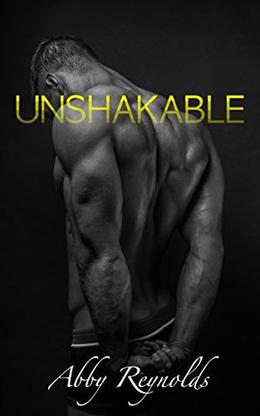 When Liam confesses he hates school and his career path, Keira realizes she’s being selfish by making him quit his fighting career. But can she truly be supportive after everything she’s been through? Liam agrees under one condition: if he teaches her how to fight. While together, they’ve been unbreakable, but can Liam make her unshakeable?

Keira must overcome her overwhelming fear of violence and learn to truly trust Liam. When their progress is halted by her need to run away, Liam forces her to face her fears head on. While she resents him for it, she quickly realizes Liam is only making her stronger. In the end, it makes their relationship powerful and timeless.

Will Keira finally accept Liam’s career choice, or will she falter once she sees him in the ring?

Adrianna is keen to become Liam’s one and only, but nothing she says can rip them apart. But when she confesses she knows everything about Keira’s past, Keira feels the alarm in her heart.

'Unshakeable' is tagged as:

All books by Abby Reynolds  ❯

Buy 'Unshakeable' from the following stores: