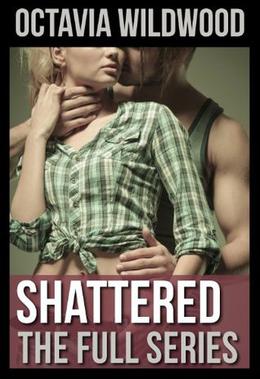 When Amanda fled California, she was trying to escape an ugly past characterized by abuse and betrayal. Though she hoped Minnesota would offer a fresh start, she never expected to find solace in rough and rugged cowboy Nate Avery’s arms.
But she did.
A former rodeo star, Nate harbors scars of his own. His regrets run so deep that the only way he can cope is by working himself half to death on the family farm. A deep sense of obligation and a secret compulsion to punish himself have carved out his existence. He’s getting by – barely – but even the broadest shoulders are no match for the weight of the world.
That’s why Nate’s sister hired Amanda to help out.
A farm hand and a cowboy doesn’t seem like such an unlikely match…except Amanda wasn’t always a farmhand. Her life in California was drastically different, and though it’s not something she wants to revisit, Nate isn’t the only one with close family ties.
When Amanda’s brother calls in a panic asking for help, it means going back home. It means taking Nate into her world. Most of all, it means facing her painful past once and for all. But it isn’t just horribly uncomfortable. It’s also dangerous. Amanda is strong, but is she strong enough to face even this?