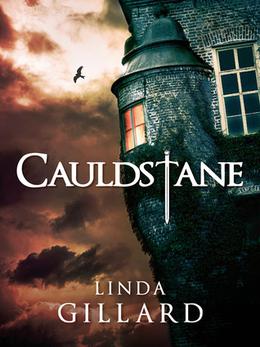 When ghostwriter Jenny Ryan is summoned to the Scottish Highlands by Sholto MacNab – retired adventurer and Laird of Cauldstane Castle – she’s prepared for travellers’ tales, but not the MacNabs’ violent and tragic history.

Lust, betrayal and murder have blighted family fortunes for generations, together with an ancient curse. As members of the family confide their sins and their secrets, Jenny learns why Cauldstane’s uncertain future divides father and sons.

But someone resents Jenny’s presence. Someone thinks she’s getting too close to Alec MacNab – swordsmith, widower and heir to Cauldstane. Someone will stop at nothing until Jenny has been driven away. Or driven mad.

'Cauldstane' is tagged as:

Buy 'Cauldstane' from the following stores: