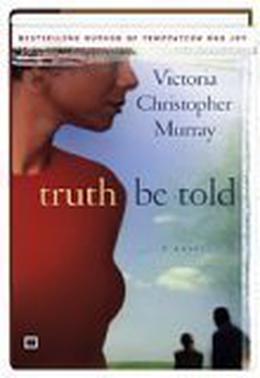 Grace Monroe was leading the perfect life as the wife of an attentive husband, the mother of two daughters and a newly-elected member of Los Angeles city council. She had won her seat on a Christian platform, which was important to her. But soon Grace's whole world is turned upside-down when she discovers that her husband has a child by another woman--a revelation that could ruin her career and her marriage.

It could also reveal some of her own skeletons. At the same time, Grace is also in the middle of a major conflict with her older sister, Starlight, who has become more of a false prophet than an speaker, and Grace wants nothing to do with her. As Grace deals with drama from everyone she holds dear, she'll have to rely on Gods love for them and the bond they all share.
more
Amazon Other stores
Bookmark  Rate:

'Truth Be Told' is tagged as:

Similar books to 'Truth Be Told'

Buy 'Truth Be Told' from the following stores: