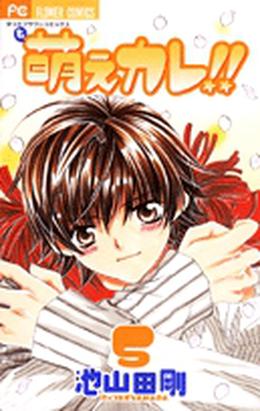 Wakamiya Hikaru is a 15-year-old teenager who wants a boyfriend that'll protect her. She likes to read shoujo manga all the time. One day, she gets kissed by a handsome, perverted boy who she called the "Perverted Prince." Later on, she finds a guy who looks exactly like him, but the eyes are different. What's going on?
more
Amazon Other stores
Bookmark  Rate:

All books by Go Ikeyamada  ❯