All Fall Down (Hostage Negotiation Team #1) 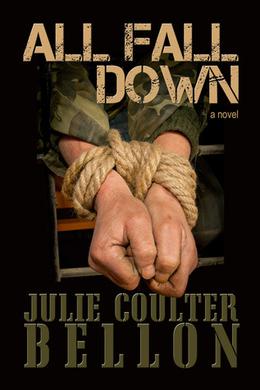 Hostage negotiator Claire Michaels’ never thought she'd be involved in an international crisis. Can she overcome her scars of the past to stop a new al-Qaeda threat?

Navy SEAL Rafe Kelly is on leave to recover from a knee injury he suffered during his tour in Afghanistan and he doesn't expect to be fighting terrorists on his home turf. When he's taken hostage, he knows he has to fight or die.
more
Amazon Other stores
Bookmark  Rate:

'All Fall Down' is tagged as:

Similar books to 'All Fall Down'

Buy 'All Fall Down' from the following stores: