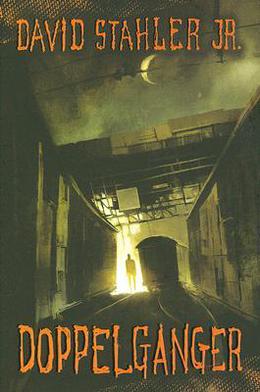 Raised in a cabin in the middle of nowhere by a mother who despises him, the doppelganger has left home at last. He is making his way toward human society. He's coming to do what every member of his monster race must: find an unsuspecting human and make his first kill. He will then take that shape and identity for himself.

Doppelgangers are not supposed to have doubts. But this one does. His mother was right. He's weak. Too human, maybe. But even that can't stop him from killing. He has to do it. It's who he is.

It is only after stepping into the life of a small-town teenager that the doppelganger learns that his may not be the only cruel existence. In fact, maybe monsters aren't always who we think they are.
more
Amazon Other stores
Bookmark  Rate:

'Doppelganger' is tagged as:

Buy 'Doppelganger' from the following stores: