Must Be Magic (Spellbound #4) 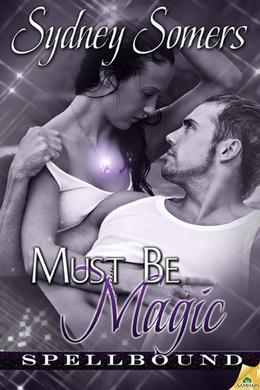 "Some hookups burn. Some of them" crash "and burn. "

Darby Calder has only one reason to agree to a forty-eight-hour truce with the guy who broke her heart: to keep the peace at her brother s wedding.

She s prepared to grit her teeth and play nice with the arrogant, infuriating Bryce Lancaster. Then a moment of weakness reawakens their scorching chemistry and suddenly she can t decide if forty-eight hours is too much to ask, or not nearly enough.

Bryce was looking forward to a Caribbean getaway to get his life back on track, but his still-fierce attraction to Darby drags him headlong into the past. Family feud be damned, he can t stop craving the rival witch s touch, and soon he s breaking every no-Darby rule in his book.

When their too-hot-to-handle reunion blows up in their faces, a long, awkward flight home awaits them until the plane goes down. Stranded with nothing between them but hurt and bitterness, their lives could depend on overcoming their complicated history and rediscovering a love that s more than magic. 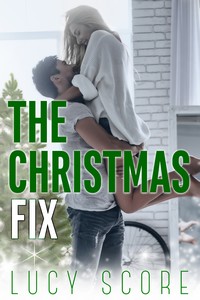 Similar books to 'Must Be Magic'

Buy 'Must Be Magic' from the following stores: