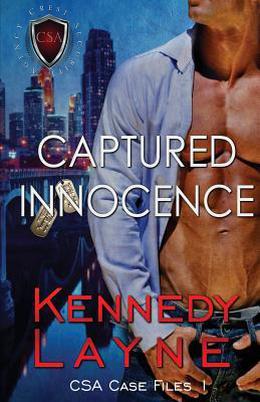 When the killer sets his sights on Lauren, Connor is forced to rethink their relationship. He has the training it takes to catch a murdered, but does he have the courage to escape his inner demons and capture Lauren's heart?
more
Amazon Other stores
Bookmark Rate Book