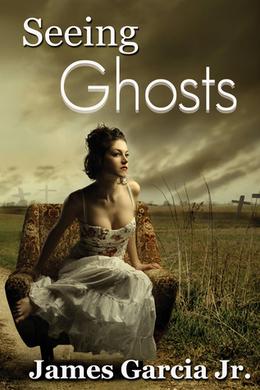 Paul Herrera finds himself bequeathed a mysterious old house near the California central coast by a deceased aunt he never knew. The woman who shows it to him is the spitting image of his wife, taken from him three years before in a senseless car accident which also took his unborn son. While he deals with the ghosts of a past he cannot let go, there are new ghosts Paul must deal with - alone for the week in the expansive two-story house that he will soon discover holds many secrets. Eventually, he will see that he is surrounded by ghosts as he struggles to hold onto the only thing that he has left in this world - his sanity.
more
Amazon Other stores
Bookmark  Rate:

'Seeing Ghosts' is tagged as: