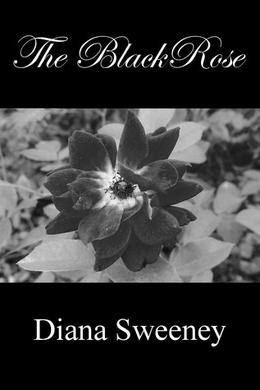 Princess Wilhelmina Diamante, by birthright, should be the next queen of Aridale, but instead her younger sister, Edolie, has been chosen as queen for reasons unknown to anyone but the king and queen. When Edolie's engagement to Prince Jerome of a neighboring kingdom is announced, Wilhelmina soon finds herself in a mist of secrets and lies. Things only get more complicated when Wilhelmina finds out that she is part of a curse and the only way to end it may cost her life.
more
Amazon Other stores
Bookmark  Rate:

'The Black Rose' is tagged as:

Similar books to 'The Black Rose'

Buy 'The Black Rose' from the following stores: