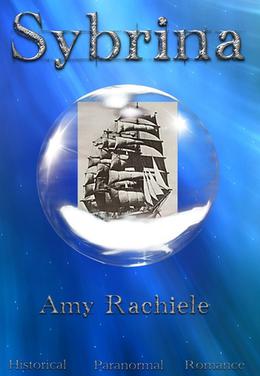 ***This book will be re-released as Vampire's Need

Fleeing for her life, Sybrina leaves behind everything to escape the dark and ominous creature that killed her family.
It wants to finish what it started.
Sybrina stows away aboard a clipper ship and poses as her recently murdered brother, Paul.
The year is 1866, an age in which science is a man’s game.
Can Sybrina solve the mystery of the creature that exsanguinates it victims or will she fall prey to its charms?
Elijah has followed Sybrina across the ocean, watching her. Circumstances force him to reveal himself. Can he stop himself from falling in love?
more
Amazon Other stores
Bookmark  Rate:

'Vampire's Need' is tagged as: