Ghost of a Promise 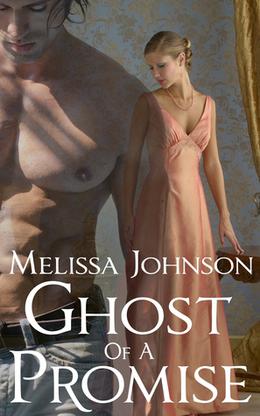 When journalist Ben Riley's taxi nears his house he thinks his wife must be throwing him a birthday party. But it's a strangely somber party with no one even saying hello. As soon as Beth walks right through him, he knows he's arrived in time for the after party of his own funeral.

And if being dead wasn't bad enough, his death has left his wife at the mercy of her own family - - the same family who he is certain framed him for drug smuggling, infidelity and likely murdered him as well. Beth, fighting a lifelong battle of mental illness, doesn't stand a chance against the vultures. With the help of a grim reaper, can he find a way to help his wife from beyond the grave? Or will sensing his presence prove her insanity?
more
Amazon Other stores
Bookmark  Rate:

'Ghost of a Promise' is tagged as:

Similar books to 'Ghost of a Promise'

All books by Melissa Johnson  ❯

Buy 'Ghost of a Promise' from the following stores: