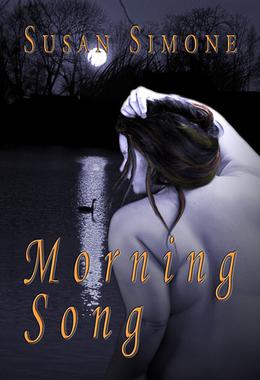 It was the night of the seed moon when Arrick was brought to Morna's door bruised and bleeding.

Living in a post apocalyptic, brutal reality, Morna has long grown used to putting her concerns aside in favor of those in need. Her past is something she'd rather forget and her future seems as if it will never be more than she's come to know, but something is coming that will change everything. In the middle of the night an injured stranger is brought to her door. He is more than he appears and soon has Morna spellbound. For the first time in her life a man has fallen in love with not only her voluptuous form, but her heart, mind, and strength that shines out like a beacon in their cold world. No matter the dangers that will unfold, Arrick plans to give Morna the life she deserves.
more
Amazon Other stores
Bookmark  Rate:

'Morning Song' is tagged as: