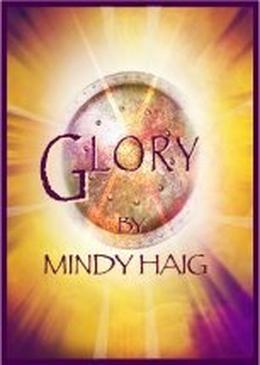 Banished from his home and left to wander the mortal world until The Judgment Day, Sammael has lived more lives than he cares to remember.

But he can't forget.

Haunted by his memories, he is drawn to places of turmoil, always looking for ways to hasten the day when the Gates of Heaven opened and his father would allow him to return home.

Sammael's act of vengeance at the dawn of man destroyed a love that was meant to be and left his rival broken. What he didn't know was that the strength of that love left him vulnerable to losing his Glory forever.

In 1996, a chance meeting at an innocuous fundraiser renewed that ancient rivalry. Two men pursue the same woman but with vastly different intentions. She must choose between the man who has the world at his fingertips and one who wears his heart on his sleeve. Can true love overcome the burning need for revenge?
more
Amazon Other stores
Bookmark  Rate:

'Glory' is tagged as:

Buy 'Glory' from the following stores: