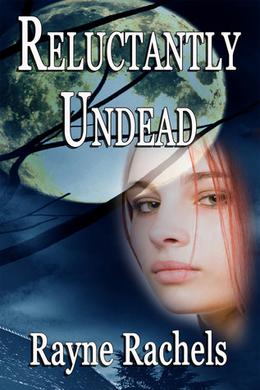 Ember Winterstone is not having a good night. She wakes up in a dumpster. Her neck hurts where her date used her as a meal. Vampire hunters chase her, and the other vampires think she is the real queen, especially since she is a day walker, eats food, drinks almost no blood, and stands up to Zophia, the psycho vampire queen.

Her mother has kept a couple of major secrets from her, the two men who make Ember drool refuse to claim her, and the psycho vampire queen decides Ember must die.
more
Amazon Other stores
Bookmark  Rate:

'Reluctantly Undead' is tagged as:

All books by Rayne Rachels  ❯