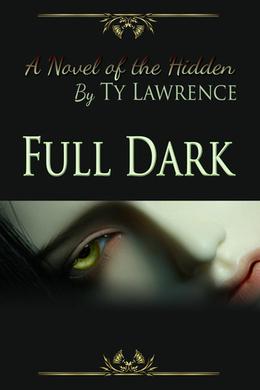 Hunted and unable to protect herself, a sorceress named Ashlyn struck a deal with the embodiment of her worst fears, an ancient and powerful vampire named Brennen. In exchange for that protection, Brennen demands blood, and over the years he has grown addicted to the rush of magic inside her veins.

They live in a dangerous underground of monsters and supernatural beings. This community, collective known as The Hidden, has only one rule: remain hidden.

Ashlyn discovers she’s being followed by a young detective named Hayden, who seems to know she isn’t human. Forced to play double agent between two rival factions of The Hidden, she desperately tries to protect Hayden before he follows her into the middle of a supernatural civil war.
more
Amazon Other stores
Bookmark  Rate:

'Full Dark' is tagged as: