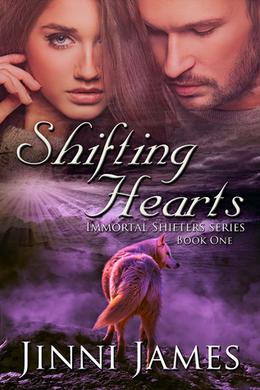 (Re-release of The Wolfs Maine)


Avalon felt like her life was set on repeat. Every new day was just like the one before until Avalon's friends talk her into venturing out and leaving her dead end relationship behind. Little did she know that she would meet her soul mate face to face and that he would ignite a desire in her that she never knew existed.

John had been watching over Avalon ever since her parents died when she was three but she had no clue. She had only been talking to him online for a year. She slowly learns that there is a whole world and a whole story she had not known about involving every one she knows and cares for.

Her boyfriend Nicholas is not the man she thought him to be, if he is a man at all and John seems to be more than he lets on as well.

Avalon soon discovers the hidden truths but can she handle it? With Nicholas seeking vengeance can John and her friends help her?
more
Amazon Other stores
Bookmark  Rate:

'Shifting Hearts' is tagged as: