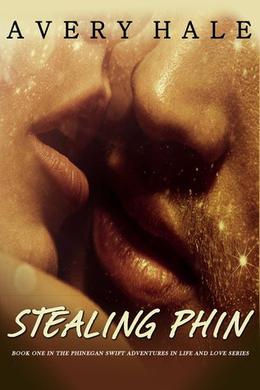 As the great Jane Austen once said, "We are all fools in love."

Twenty-two year old Phinegan Swift is no exception to that rule. In fact, she’s been accused of being a certifiable lovefool. But she’s proud to wear her heart on her sleeve and risk it all for love.

That is, until her high-powered lawyer boyfriend betrays her, breaks her heart, and causes her to question everything she ever believed in.

Devastated by his betrayal, Phin escapes to Costa Rica for a week with her best gal pal, hoping to give her heart a chance to heal.

Dez—a foul-mouthed, man-eating sex-pot—makes it her mission to distract Phin from her breakup woes with a healthy dose of sun, fun,…and Costa Rican man-candy.

But the only man who catches Phin’s eye is a handsome and mysterious stranger she meets at the airport.

But Byron has his own secrets—the real reason he’s in Costa Rica being one of them.

When Phin uncovers his duplicity, she is faced with yet another heartbreak.

Things take a dramatic turn when a ghost from Phin’s past resurfaces to win her back...or so he claims.
Will Phin learn to believe in love again…or will love play her like a fool?

The 'Fools in Love' series

All books by Avery Hale  ❯