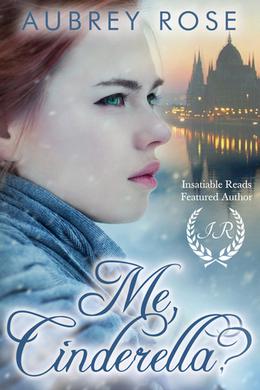 One kind deed can change your life forever...

Brynn Tomlin could never afford to follow her heart. But when she sees a stranger shivering in the snow outside of the college library, an inexplicable urge leads her to buy him a hot cup of coffee. It's just a small act of kindness, a few words of conversation. Brynn should be focusing on her finals, after all, not on the man who looked up at her gratefully with piercing blue eyes.

He could have been anyone - a janitor on break, a graduate student, a bum. But the man standing outside in the cold turns out to be Dr. Eliot Herceg, one of the most brilliant minds in mathematics and heir to a fortune. After years of reclusive isolation, he now finds his heart awakening to the kind girl whose name he does not know.

Brynn has spent her life trying to forget her desires, and Eliot's deep wounds have taken nearly a decade to heal. After so much hurt, will either of them be able to open their hearts again?
more
Amazon Other stores
Bookmark  Rate:

'Me, Cinderella?' is tagged as:

Similar books to 'Me, Cinderella?'

Buy 'Me, Cinderella?' from the following stores: