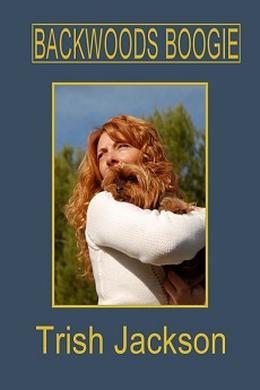 Redneck P.I. Twila Taunton accepts a case from local attorney Jimmie-Ray, the person she despises more than anyone else in the world. It goes against all her principles, but she simply can't let the harmless, soft-spoken Brit Pam Taylor be convicted of a murder she clearly did not commit.

Twila needs the services of master hacker and computer expert Gasser Cunha, who brings his guitar and joins a local band. He finds they have two suspects--or maybe three even.

Twila takes a trip to England to interview one. The other is a local, and when Twila discovers he is abusing several dogs he has locked up in his barn, she Appeals to her long distance boyfriend, Harland. "We have to save those dogs," she tells him.

There's only one problem. The suspect's crazy Goth girlfriend, Xyla. Twila calls on her office manager, LaMercy and Great Aunt Essie to do whatever it takes to gain access into the property.

Oh, and Twila thinks she could be pregnant.
more
Amazon Other stores
Bookmark  Rate:

'Backwoods Boogie' is tagged as: