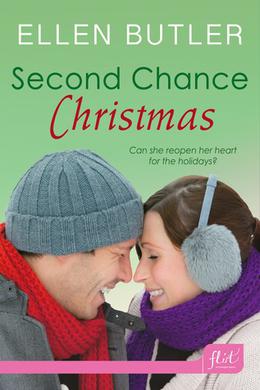 Prominent DC attorney Emma Taylor is pulled away from a promising date the week before Christmas to pick up her ex-fiance from the ER after a bar fight. She's in no mood to re-open old wounds, but it’s Christmas and she can’t just leave him alone and injured.

Eight hundred eighty-four days. That’s how much time has passed since Major Colton Evans made the biggest mistake of his life. Even after two tours of duty and too much shrapnel in his leg, it’s still the loss of Emma that haunts him. And if he can win her back, he’ll take any chance.

When she insists he stay with her during the holiday, they put out enough sexual electricity to rival the most decorated house on the block. But will it be enough to light the way to a future together?

'Second Chance Christmas' is tagged as: