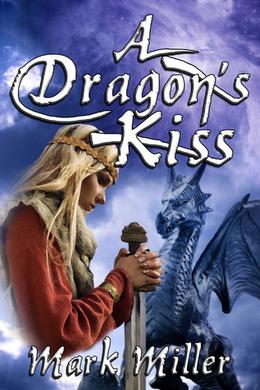 A romantic fairy tale from Mark Miller. Yes, the words romantic and Mark Miller appeared in the same sentence. Miller uses vivid imagery and his sense of humor to create a story of role reversals. Most fairy tales have a damsel in distress. This one has a man-sel in distress.

Kelan, the only son of the youngest son of the chief, is subjugated to a life of servitude with the village Sage. He loses his fiery-tempered best friend Brietta at a young age because she bears the mark of the Dragon’s Kiss.

An actual dragon attack on their village sets the stage for a quest of romantic proportions.
more
Amazon Other stores
Bookmark  Rate:

'A Dragon's Kiss' is tagged as:

Similar books to 'A Dragon's Kiss'

All books by Mark Miller  ❯

Buy 'A Dragon's Kiss' from the following stores: