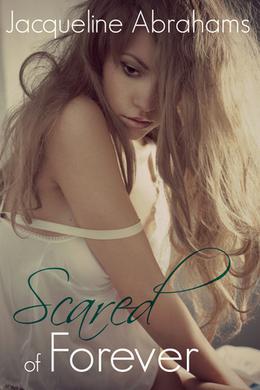 Every lie, no matter how small, has some degree of truth.

Five months after moving to New York City, Emily is engaged to Blake Carson, future doctor and the man who she believes to be the love of her life. Until she starts to realize that the foundation upon which she’s building her future is based on a series of Blake’s self-serving lies.

Blake can’t let her go. He can’t continue to deceive Emily, either. But Blake’s biggest problem is that he has to maintain the life he has become accustomed to, at any cost. And that means keeping his overbearing mother happy, and keeping Emily ignorant.

Tyler Carson left New York City two years ago, happy to leave behind all of the Carson family drama. Until he comes home and meets Emily. Falling in love with his brother’s fiancée was easy. Protecting her from his family was necessary. Leaving her was almost impossible, knowing that he was breaking her heart, and his own.

Finding solace in her friendship with Tyler, Emily is forced to face the reality that Blake is not the man she thought he was. But neither is Tyler, the friend who gave her the clarity she needed, and then left her alone to pick up the shattered pieces of her life. Heartbroken and deserted, Emily has had enough of the Carson brothers.

But sometimes, love is not that which sends us soaring, but that which keeps us grounded. Can Emily ever bring herself to love another Carson completely?

Secrets, lies and lust-filled nights, all in the name of the screwed-up pursuit of happily ever after, Scared of Forever is the second novel in the Scared Series, which features characters from Scared of Beautiful, but can be read as a standalone.
more
Amazon Other stores
Bookmark  Rate:

'Scared of Forever' is tagged as:

Similar books to 'Scared of Forever'

All books by Jacqueline Abrahams  ❯

Buy 'Scared of Forever' from the following stores: